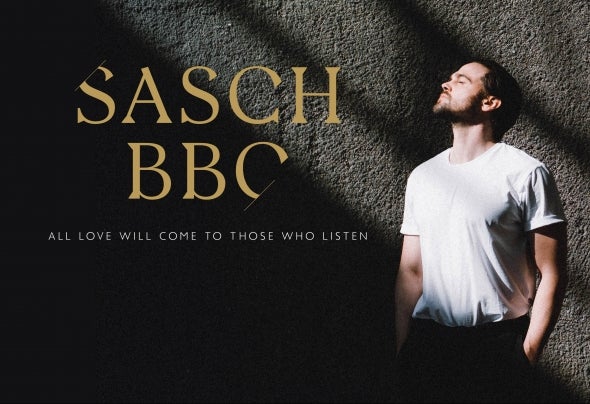 SASCH BBC Contrary to common belief Sascha Ries aka Sasch BBC is not a branch of british broadcasting, but nevertheless his name also stands for splendid entertainment. He delivers delicious music from Germany’s Rhein-Main-Area. Deep-seated in there are the roots of the current Loft resident, which shaped the mentality of his sound since the beginning. In young years, Sascha was electrified by the precursors of today’s electronic scene like Front 242 and Nitzer Ebb. The desire for spinning records himself and encouraging a crowd to dance grew and was rewarded with his first residency in the age of 16 (1993) – in a time when pegging styles was not a common practice, when Techno was simply Techno and even House and Happy Breakbeats didn’t get in line.Around that time Sascha utilized an Amiga-computer to make his first steps in musical production. And for the people’s pleasure, a lot of tapes were mixed these days.Additional versatility was also proven by him in discjockey activities beyond his electronic paths. He put his mixing skills to work for the hip hop band “Noname Produkt” and released 2 CDs in collaboration wth them. But in spite of this detours his heart was always heavily beating in 4/4-steps – House and Techno. So in 2001 he came along the residency in the Loft Club Ludwigshafen, which remains true until today. And his impulsive sets were decisive for direct support of Sven Väth, Loco Dice, Ricardo Villalobos, Magda, Marco Carola, Richi Hawtin and many other top-class DJs. Sascha became iconic in the widely acclaimed Loft Club. Meanwhile in 2002, the event label “Envy My Music” offered him to take an additional residency in Frankfurt’s innovative Monza Club. He easily decided to do so.And by now he conquered almost all electronic clubs around the Rhein-Main-Area. On top of this his career has been elevated by playing sets at Time Warp 08 to 11! “Music has to be fun” isn’t only hisoften repeated mantra, it’s also a quality receptible in his sets. Heavily affected by the locally specific minimalistic Deephouse sound, he spreads his music up to groovy and funky House, Indie sounds, Neo Dance and 80’s Synth Pop – but always with a certain element of high temper. Dark and blut just simply never was his thang. His music was realeased on such labels as 8 Bit, Plastic City, Brise, Noir, Time has Changed and Viva Music.