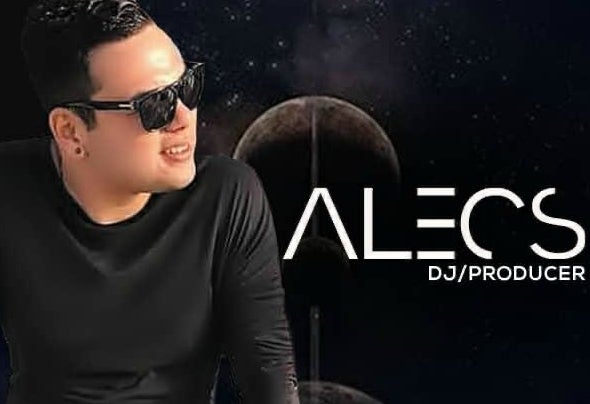 Alecs is a House & Techno DJ/Producer from Orange County, California. He began his career at the early age of 17, DJing at Southern California Top clubs & Venues, plus other states in the US. Alecs has been the official producer of Chaka & Marty, making records for legendary labels like Subliminal Records, Juicy Music, HoTL Records, along with other prestigious labels, and has Remixed for Robbie Rivera. Now embarking on his solo career, Alecs has released new records on labels such as Abzolut, Twisted Funk Records, Tribal Kitchen & Huambo Records plus many more to come. His releases have charted on Beatport & Traxsource charts numerous times, while getting support from Erick Morillo, Robbie Rivera, David Tort, Kryder and D-Unity just to make a few. Make sure to follow him, as he is currently on the rise.