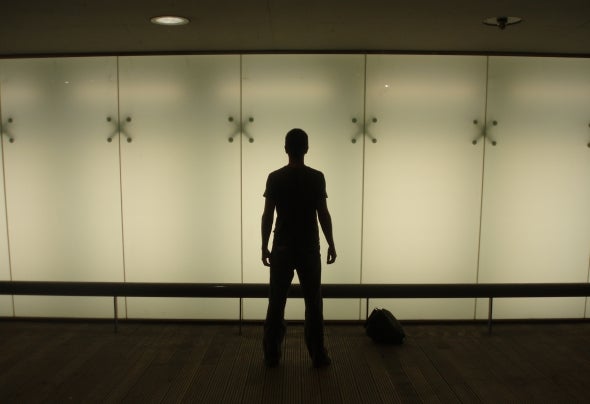 Manoah is Manoah Klaasse, living in and around Amsterdam, the Netherlands. He is one of the founders of Voidd, an Amsterdam- based organization engaged in organizing club nights and having its own radio show (hosted by Manoah) with listeners all over the world. Before Voidd was an organisation, it was a dance-act, having Manoah as central producer not only releasing and remixing tracks, but also playing live on festivals and on nat ional radio 3FM and KinkFM. Recently, Manoah is solo behind the decks, playing a mix of tribal, techhouse, techno and progressive.