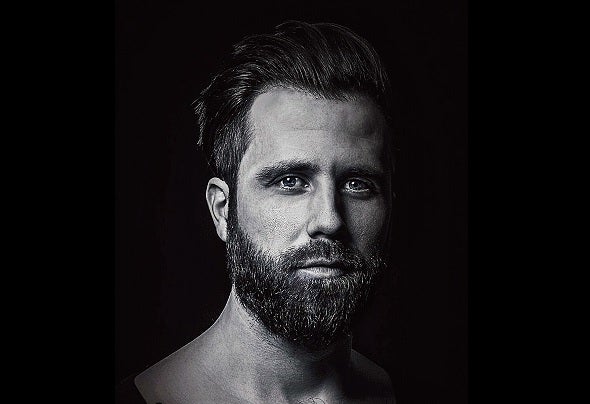 Deep, loud, four-four, groove!The longing for sound. The love to music. The good feeling. To dive into another world. One night in a club in Germany’s capital shows Marcel Mars the charm and variety of electronic music in a way that he can’t get out of his head until today.Since the beginning of 2011 the “Heile Welt” and “Wild&Ton” Resident packs his Sound-bag to let the people forget their everyday-problems for some hours. Influenced by the music of the 80’s and 90’s and the aspiring German rap-scene as well as Hip Hop from the US in his younger years, he fixed himself on the 4/4 rhythm and plays in his absolutely groovy and danceable Sets an irresistible and colorful mixture of Deep House, House and Techno. The connection to the crowd is constantly on his focus. Until today you can listen to the sound of the guy from ‘Ruhrpott’ on many different parties and open air festivals which surely won’t be the last!