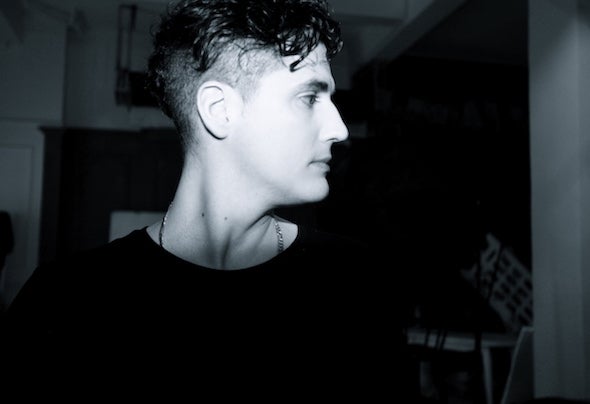 Originating from Paris France, Charly Madea moved to London in 2000 to pursue his passion for music production & DJing.In London, Charly played at various clubs like Fabric, Pacha, Ministry of Sound, and The Egg. In 2005 Charly won the DJ competition for residency at Stomp, promoted by Trevor Rockcliffe & Carl Cox at the infamous Turnmills Club. His DJing over the years took him all over the world from Mexico and the USA, and throughout Europe with a residency at REC Club IBIZA in 2010.In 2012, Charly Madea had great success with his DJ tour in China (where he currently resides) playing a style of Techno, Tech House, and Dub Techno developed from a variety of in uences, from upbeat South American music to unsettling scary atmospheric soundscapes. In May 2013, Charly Madea opened his Techno Night Club in Chengdu China, MAGMA Club that hosted many international artists playing for his night named “INFLUX” He has a residency at the top music festival in China - Strawberry Music Festival since 2014 where he is very known by his own Electronic Music groove and future philosophy sounds.During 2015 and 2016, Charly Madea was a major headliner at big music festivals such as INTRO in Shanghai, HONG JIANNO in Yulin, PACHENG in Sichuan, EARLY in Helansan.In February 2017, Charly won ‘The Best DJ Producer of the year for 2016', this big award brought him to play in massive music festivals with the very famous Chinese Pop Star Xue Zhi Qian.In December 2017, Charly was invited to appear on the Chinese national TV show Jiang Su Wei Shi & Ai Qi Yi in Beijing to play “Live” with the star Da Zhang Wei where over 500 million people watched the show.In 2018 Charly’s dream nally became true with the opening, on March 1st, of his Techno record label Ïn ux Reborn Records. With over 50 releases planned for this year.