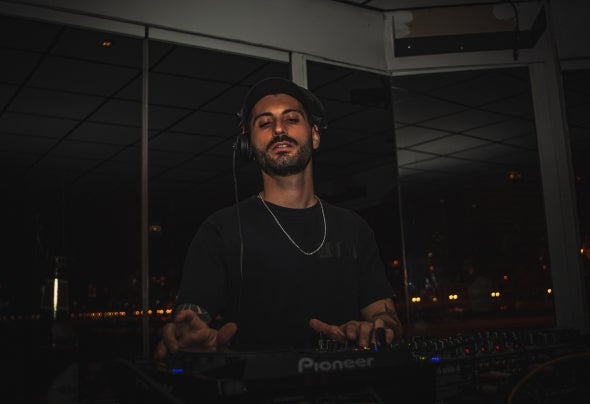 Victor Romero, Spanish DJ and producer of Tech-House and Techno. He has always been familiar with rap music, currently lives in Almería, He has performed in numerous clubs and parties such as Chaman, La Zebra, Aloha, Nomadas, Catwalk Barce- lona, The Lab Clubbing, Old Society, Under The Sun, La Wa- ter’s House, Moonback Club, etc. He has been in the Vicious DJ contest (Vicious Magazine), on Catwalk (BCN). He has been part of the short list of the Bedroom Dj (Ibiza) awards. His style incorporates Tech-House and Techno with some old-school touches and brilliant percussions. His sets are fresh with full connection to the public and at the same time energizing, from the most acclaimed House music, to the most serious Tech-House and Techno. He currently publishes labels such as Eisenwaren, Bedroom Muzik, Huambo Records, Anddance, Aparenzza, Faneca Mu- sic and many more.