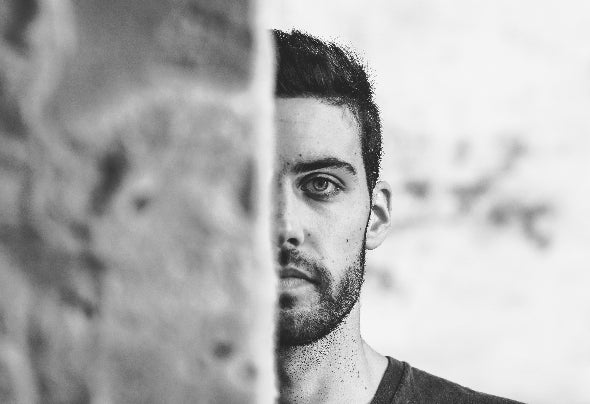 Iván García, born in Ribaforada (Navarra, Spain) on November 30, 1995, with the artistic name Ivox Garcia. At the age of 15 he began to enter the world of electronic music thanks to two friends. Soon, he would start to research and grow on his own. He bought his first vinyl cymbals, from the Akiyama brand, to practice until he bought his first pioneer cymbals. He began by clicking in his town and areas of the region. Later, at the age of 21, he began producing his own music. Influenced by artists such as Carl Cox, Paco Osuna, Cristian Varela or Andrés Campo, he has grown as a DJ, as a person and as a producer. His values include passion for music, respect, humility and hard work. Always trying to improve and learn. Their styles range from the most underground deep house to the most eclectic and forceful techno, going through tech house, minimal tech even funky and classic house. His sessions are characterized by great versatility and versatility between blending different styles, always with the aim of making the floor dance. He has released several solo references for labels such as Lonely Owl Records, Tres14Music, Phunk Traxx or Vapourtrail among others, collaborated with other artists, such as Ozgur Uzar and has been remixed by others such as Dok & Martin and receiving support from great artists on the scene. His goal is to keep improving and learning every day and to become an important reference on the scene.