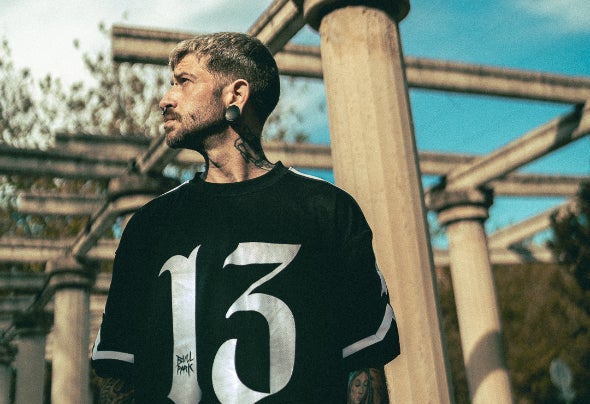 Dr Needles: One of the most promising young people at the scene and Tech-House Techno today. began his musical career to get to Madrid back in 1999.In its beginnings as a DJ starts to give out at the most popular raves capital but soon began to sound its in some of the most prestigious halls of the city.In 2003, guided by renowned producers of House begins to produce his first tracks that evolve over time several versions Electro Techno and Tech-House result of the influence of producers like Adam Beyer, Alex Under, DarioZ enker, or T haddeus among others . , Starts his way with the production, publishing in major record labels such as:Futureadio: Label that features artists like Adam Beyer, Flavio Diaz, Misstress Barbara, Pig & Dan, Ramon Tapia, Anja Schneider and many more.Vinyl Did It: he published his first vinyl, being remixed by the master of Techno Dan Curtin, which gained support. Xpansul, Davide Squillace, Jorge Savoretti, Franco Cangelli, Benna, Daniel.Fx, Ana, etc.Fever Sound Records: Great Seal which have posted big artists like, Oxia, Super Flu, Uto Karem, John Acquaviva among many others ..Cutoff Recordings: Spanish label that published the artist as Phunk Investigation, Dandi & Ugo, Spartaque ...Gramola.Rec: Label Founder of it, and with very short path but with many great successes, positioning the cursor in top sales at major retailers on-line music, thanks to the productions of artists such as Roland M. Dill Greg Kobe, Dandi & Ugo, Alfonso Padilla, Alberto Pascual, Andrea Di Rocco, Elesban. Seismal D, and many more.Among many labels ..Today a large Salas acted as Row-14 in Barcelona, Cadiz Imagine room in the presentation of Creamfields 2011, and national and international festivals, sharing stage with the likes of, Gaiser, Paco Osuna, Alex Under, Rino Cerrone, Uto Karem, Dj Murphy, Mark Broom, Massi Dl, and many more.