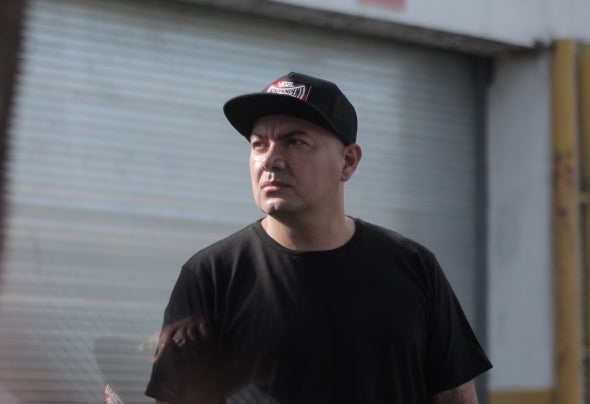 Coming from Santiago de Cali, Colombia, Andres Suarez is characterized by the connection that he establishes with the public since the rhythm and the joy are a common element in his sets, he is a lover of Techno and Tech House with rhythmic mats from underground movement by the 90s, where era in which his taste for electronic music was born. His main influences are Dany Tennaglia, Axel Karakasis and Marco Bailey, his first recordings were for 1994 Music, which has generated great expectation since it is a stamp of great quality that gives rise to several musical styles within the underground movement.