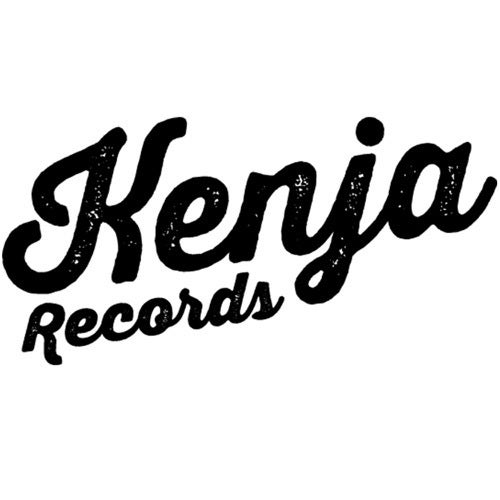 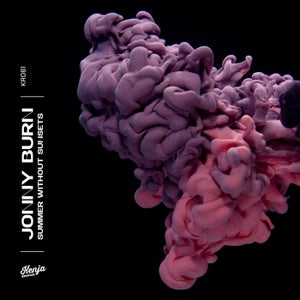 Jonny Burn maybe a new name to many of you? He's a DJ & producer who's been learning his trade over the last few years, taking inspiration from his experiences at his Newcastle residencies and recent summer in Ibiza.

'Summer without Sunsets' is a three-tracker that encapsulates his journey in house and techno so far. It's a musical journey full of emotion that's melodic in feel with a positive, driving, energy. Perfect the Kenja sound.

Jonny Burn is a 27-year-old DJ & Producer from Newcastle, UK. Jonny's been DJing since the age of 16 and is the resident DJ and co-promoter for Concept10 and Module for 10 years at Digital Nightclub. He has warmed up and hosted some of the big names in the scene including Joseph Capriati, Hot Since 82, Ronnie Spiteri, Patrick Topping George Fitzgerald, Steve Lawler and Annie Mac to name but a few. For the past 5 years, his focus has been on producing his material to play out and it's working!