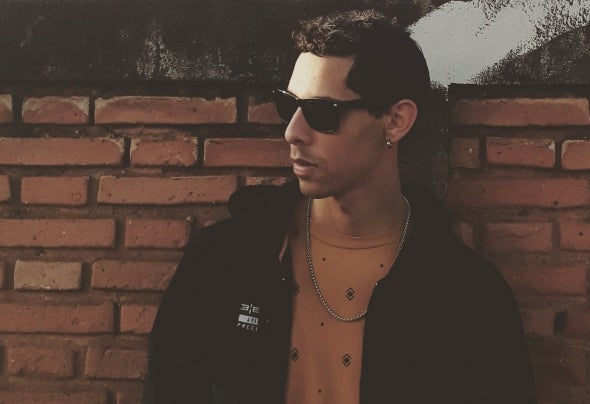 With keen ears and great musical taste, Felipe Michelin did his work as a DJ in early 2015, mixing songs of his favorite artists. In the middle of the same year, began a musical production, in which comes to stand out in its songs, with melodies and notable grooves. Influence of his parents on the music of the 70's and 80's, his Techno and House Music fans, Felipe made his tracks in the middle of this sonority, drawing in his own style. The artist artist receives releases from several world record companies and has already won big names in the electronic scene, such as Ekanta, Marcello Vor, Flow and Zeo, Monomakers and others