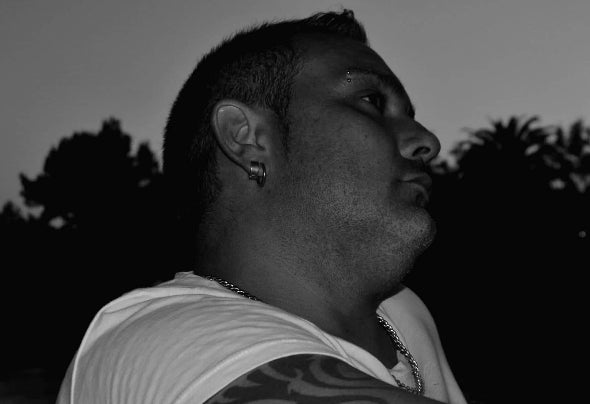 Javier Argüés Bosch, born in Palma de Mallorca on 25th September 1985, also known as Javi Bosch. In 2001 he started his career as a dj in several clubs both inside and outside Mallorca. For instance, he played in prestigious discos, Florida 135, Trash (Tarragona), Tropical Palace (Gran Canaria)... As a producer, he launched his first album in 2013 with Doubsquare Records and until today he has published some music with known record companies such as Shibiza Recordings (IRAN), Mooncircles Lab (ITALY), Huambo Records (SPAIN)..., among others, whose songs have been mixed by artists such as Richie Hawtin, Loco Dice, Fátima Hajji, and more artists. Currently, he is working in several projects, being the owner and founder of his Record Label (TENTACULOS RECORDS + Sub- Labels), where his blunt genre stands out.