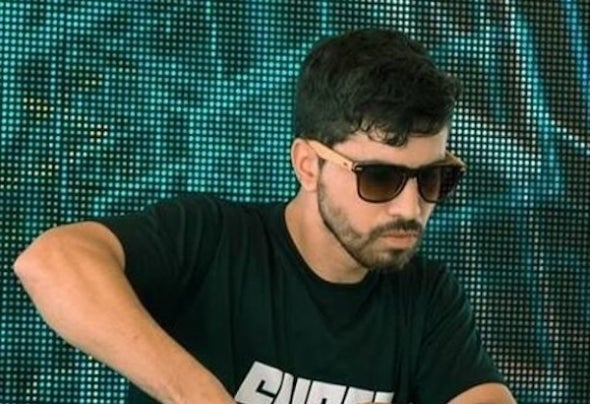 HL, started his career as many, being an exemplary example, after the first parties and events in the state of Paraná, promoting or actively participating in the scene, he had his first contact with a song in 2011 when he aroused great interest in playing and started his career as a DJ and graduated from 4beat Escola de Música Eletrônica - AIMEC Maringa. In 2017 HL started studying music production, resident of the label of the party SUPER DEPOIS DE MARINGÁ, already shared the stage with several national and regional artists such as: TLGC, Gioc, Erika Casarin, Puka, Gustavo Reinert, Dash Groove, Felipe Fella, G Felix among others. Today HL has songs released by Dear Deer Mafia, Hot Oven Records among others. His songs have a well-marked kick with groove and percussion that transmit to a very European technological house, a line of sound that HL identifies, cannot understand a single idea, in the continuous research and evolution, his songs and sets transit a good energy, ranging from the technological house to the deep house with elements of techno, so each presentation is a mystery.