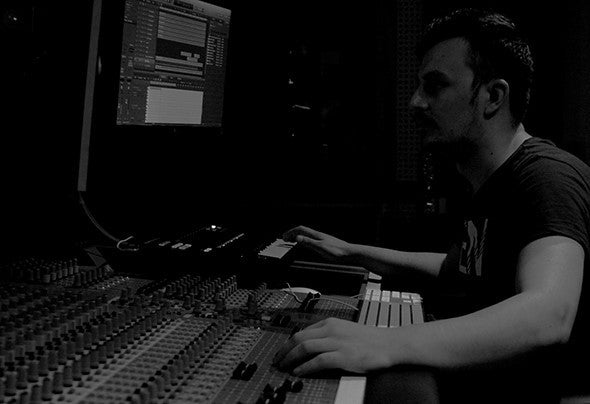 • One of the most recent peculiar and playful exports of the romanian electronic scene, Iulian Badea first rose to prominence in 2006 with his Dj residency at one one of the local clubs in Drobeta Turnu - Severin, Romania.• As his interest, knowledge and skills developed, his DJ style became more refined and energetic, and in 2010 he landed a contract with a bigger club which sparked his engagement towards music production.• “Cindy in Sunshine“, his production debut on the “Summer of Feeling EP” in 2012, became an instant tech-house must-have for Techzone Records label, a passionate and zestful release which seduced DJs like Ivan Delgado, David Britton or Alin Prandea into delivering their own signature remixes for this production.• Residency turned into events and a well deserved gig at one of London’s most established clubbing venues, Egg London, following with a release of his track “Got to move on” on “What Came First” Label, which is set up by the people behind the world famous club Egg London as a statement to showcase its music policy.• Recently, the Timisoara based producer went up trumps with “Daily Routine” track being released on Selectro Label alongside DJ Marika and remixed by the likes of Cosmin Horatiu and GruuvElement’s.• With great supports from Joey Daniel, Marco Carola, Music On Youtube channel, Crossworld Records and What Came First label, Iulian Badea highlights his career by signing with Tedoff Records (main label Offline Records - Stuttgart,Germany) as “Genesis EP” will be released next month and an artist album on his new homebase label Tedoff set for autumn 2018.