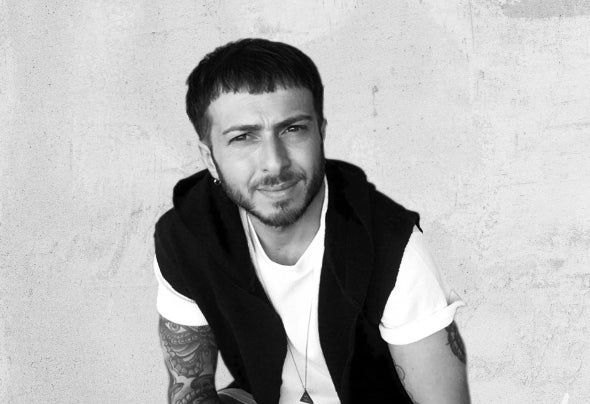 Gianni Palumbo moves to Milan at the age of 10. Easily impressed the young boy feels a real passion for House music which he picks up during the 90s House scene. At the age of 16 he starts his career as a Deejay by playing in small venues around the outskirts of Milan. Then he moves on to the nationallyfamous ''One Night''Events such as'LaMessa', 'Colazione da Tiffany' and many others, Furthermore he has performed in the biggest clubs in Italy, clubs such as: Cocoricò, Amnesia, Mazoom, Fluid. But his never ending ambition, in 2009, brings G. Palumbo to invest his passion in order to create a label of international notoriety : Similar Records. After one year spent in producing artists from all over the world, he met Mik Santoro and produce him on Similar Records. So a big and continuous collaboration between Gianni e Mik starts and leads them to create a new project called "Twin Bott": with this project hey try to find out a sound between their musical taste, that flows from house to techno. Nowadays Gianni still playing in a lot of important parties, he continues to bring on his musical project both as a producer and as a label manager, continuing to believe in what he loves to do.