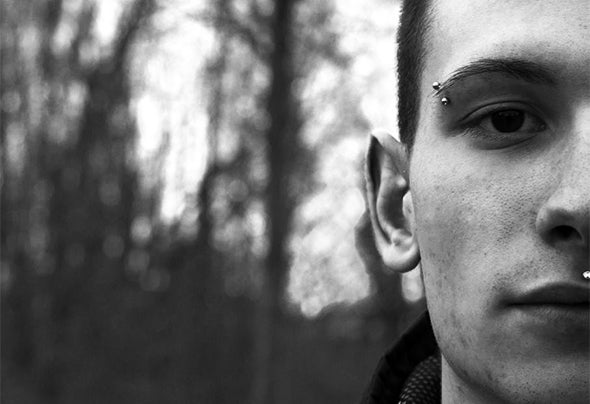 Stefano Spanedda a.k.a. Stefano Mad was born in Varese (VA) on the 7th of november 1994. At the age of 18 he is highly passionate to the techno music and over time this passion grows more and more changing the musical style varying between tech house/techno and dub techno/deep tech, evolving into more and more underground sounds. Immediately he wanted to enter the world of production. devoting much time to experiment and jot down ideas. finally on the 8th of august 2013 he released his first E.P. on Klaphouse Records entitled "There is no competition". Not very proud of his first album, on the 26th of November 2013 he released his second EP on Klaphouse Records entitled "The Real", that had a little bit more successful. On the 18th of february 2014 he released his first E.P. on Atum Record entitled "Another Day" improving more and more.