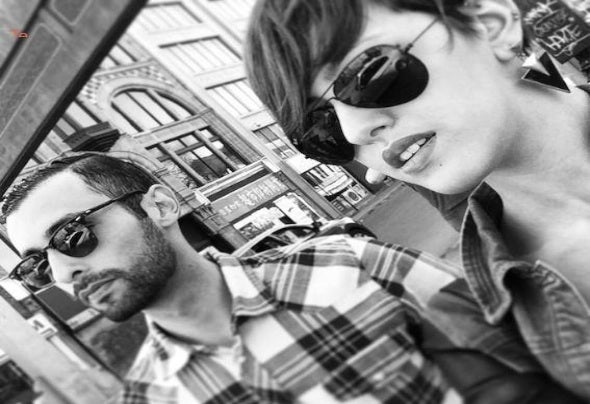 Tech Therapy is a project born from Riadh and Asma a duo based in Montreal. After several collaborations under different pseudonyms,in 2011 the Canadian talents decide to create the project ' Tech Therapy' seeking in the techno and house scene.Working in the studio on their own productions and remixes ,their incredible sets feature a blend of techno as its principal with all sub-genres (tech house, tribal, minimal and deep house.) creating an incredible fusion of high quality music! Their style are characterized by a variety of sounds enriched with different vocal cuts, drums, percussions ,sonorities cut out from the real life and as always influenced by some "groove and bass "!After all the focus and efforts on passing on constant innovation in every piece they made , Tech T herapy is affirming their immense passion for music by the hard work and perseverance . It was a matter of time for them to finally see stuff concretize allowing them to create a name thatwas proper to them: "Tech Therapy".As they are very young it is only the beginning of their careers they have plenty of time to prove their talent to the world !