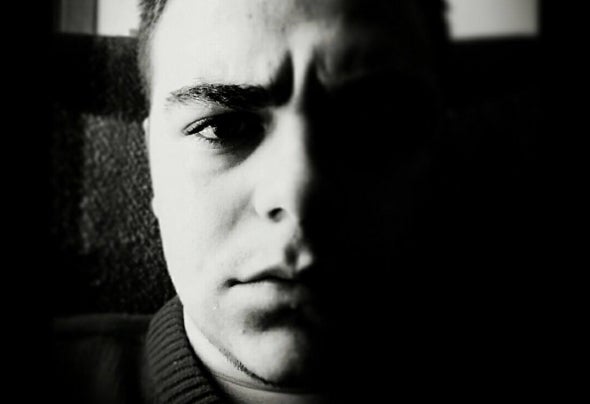 Born to Mottola in 1997, Marcello Conforti is a young music producer Techno, Tech House and Minimal. His passion for music was born the age of 10 when he started to play the guitar, then explore the world of music where he begins to discover the world of the DJ and Producer. In the end of 2013 began to produce inspiration from the likes of Joseph Capriati, Oxia, Richie Hawtin, Paul Kalkbrenner, Sam Paganini and many others. A few months after making his first outing on beatport.com with "HAPPINESS EP"