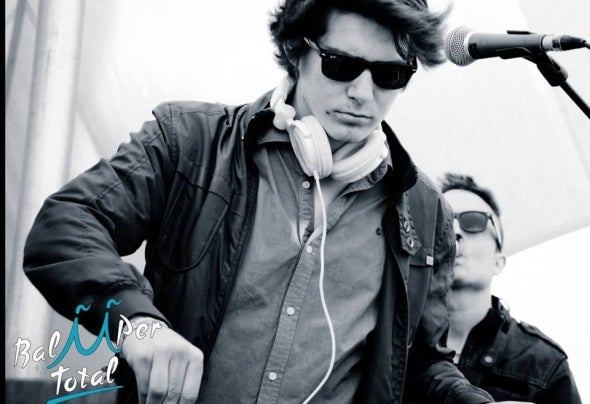 Zero Movement is a Belgian electronic music artistconsisting the Progressive/Deep House DJ and producer,Alexander Decarne. He started at a local party.Alexander Decarne was born on the 15th of April 1995 inRoeselare. He was always really interested in music. Whenhe was 5 years old he already started playing at a littledrum. At the age of 7, he moved to Aarschot where hestarted to meet new people and new interests. T he rockmusic took over his musical interest so at the age of 10, hestarted playing the guitar at the local music school. Heplayed the instrument for 5 years but then he dropped it andbought some production software. First for making Hip Hopbeats and later he went into the EDM scene. With makingsome nice tracks it wouldn’t take too long before he’s dadhad to buy 2 cd-players and a mixer for him. T he DJ inAlexander was born.