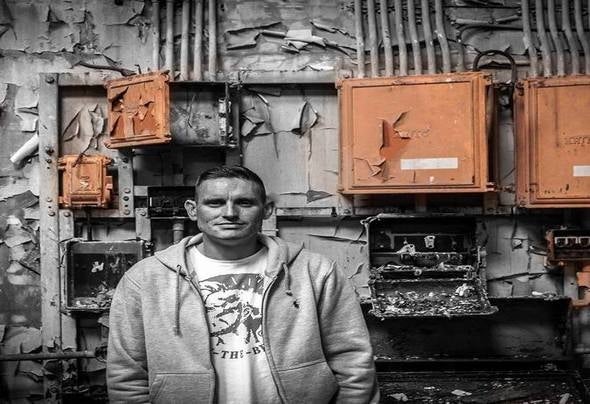 Stevie Rose (A.K.A STRYCH9).. Dj/Producer/Remixer/Radio Show host for over 15 years now and has played his banging style of techno at some of the best underground clubs in the U.K. Not only that he has been involved in some of these events.. United Noise, Jama, Eurotrip, The Difference, Up for it, D!P, to name just a few. He is also one half of techno duo DELTAWAV3 and the techno technician at UNITED NOISE. With all this in his musical experience he is now releasing his own productions on Art- Style Techno Records, bullet:dodge Records, Finder Records, Ravencroft Records, Subwoofer Records, Oxytech Records, Viral Outbreak Digital Techno Masters and Wired Room Records. He is also the owner of Bombsquad Techno.