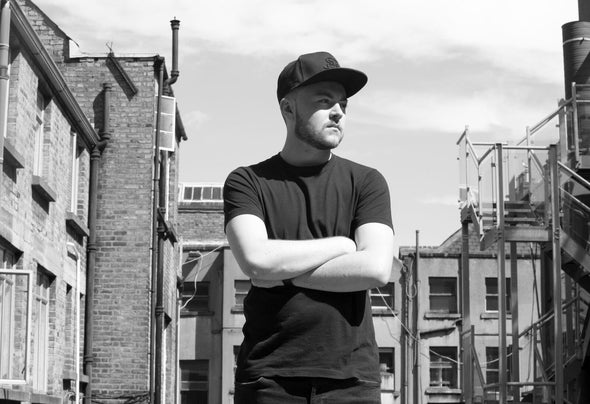 Rising from the ashes of Dublin Ireland's gradually growing electronic music scene, award winning DJ/Producer Josh Coakley is one of the youngest Irish talents to be publicised on an international platform. Not only has he managed to build up a stunning performance repertoire over a short period,but he is also the youngest producer ever at 16 years, old to get signed to Ireland's largest record label Luxor Music. And yet the success for this young and extremely talented DJ and producer continues to evolve week after week. With current and upcoming releases on some of the worlds biggest and most renowned record labels,you can expect nothing less then pure evolving greatness from a very humble yet very passionate and skilled young individual. Also on the performance scale,he keeps on expanding his horizon playing in major venues through out the world performing in the biggest clubs these countries have to offer. With all this happening for Josh,it did not take long before local,national and international papers and magazines picked up on his success. He has received praise from the best article writers and blogger's in his home country of Ireland and overseas including winning best male in the 2017 Pure M Awards. Josh's sound is best explained to be an energizing merge between House & Tech.He is extremely versatile in what he plays and creates and loves experimenting with sounds and pushes the boundaries of music. For Josh Coakley only one thing matters,and that's to provide his crowd and his fans with nothing less than an amazing experience in music. It's all about having fun in what he does and to share it with as much people as possible. In the end of all things, we can be sure to hear a lot more from this unique talent to come.The future is bright for this young artist.