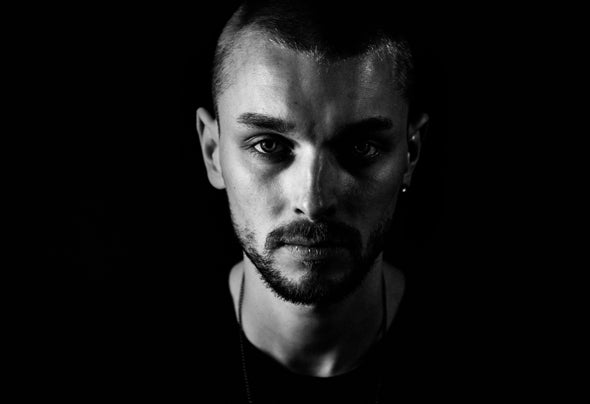 Seek One is an Amsterdam based producer with a global scope of the game. After releases on labels such as Night Light Records, Consumed Music, MNFST Records and Lauter Unfug, as well as regular appearances at some of Amsterdam’s finest clubbing locations; he continues to make unabating strides forward. Seek One currently holds three residencies: Techno Tuesday in Melkweg Amsterdam, Control Room Luxembourg and Secret Roots Luxembourg.His career highlights include sharing stages with artists such as Nic Fanciulli, Christian Smith, Riva Starr, ANNA, Oxia, Mihalis Safras and Mark Reeve to name a few. After having competed in the finals of the TWSTd DJ contest in Amsterdam, the progression of his performances are becoming ever more apparent. 2017 promises to follow this trend, allowing him to further develop his style and reputation.