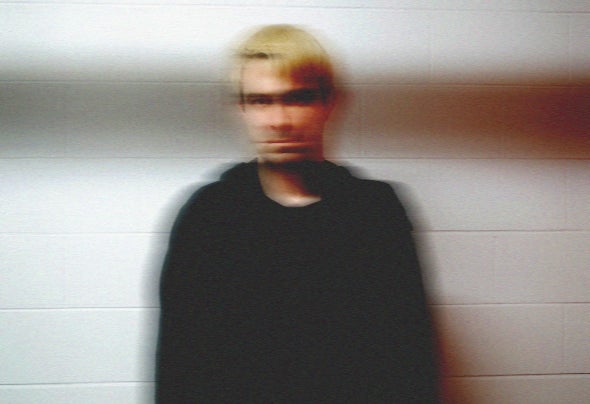 Blending classic rave sounds with an innovative spin on house and techno, there’s no corner of dance music off-limits for Warden. As a Pacific Northwest native based in Los Angeles, Warden made a commitment to his music when he attended the world-renowned production school ICON Collective, where he developed the sound that embodies Warden today. Warden made a name for himself through his unique approach to bass music and planted his feet in the Los Angeles electronic scene, gradually moving into the sounds of house and techno as his signature style evolved. Since becoming an active member of his music scene, Warden’s music has been picked up by acclaimed labels including Dim Mak, Pinnacle Collective, Do Not Duplicate Recordings, and more. Known as an avid collaborator and a true supporter of his music community, Warden has linked up with talented members of the scene such as Neo Fresco and Downlowd for a variety of genre-bending tracks. On top of his original music, Warden has also been recruited to remix hit singles from industry tastemakers, including Mija, Crooked Colours, and Liquid Todd. When he’s not making music in the studio, Warden is often performing for an audience. Since the COVID-19 pandemic shut down live events around the world, Warden took matters into his own hands and launched his own Twitch channel with marathon DJ streams throughout the week. Additionally, Warden joined Desert Hearts’ collaborative Twitch stream with Understated for a 24-hour takeover. As a master selector and endlessly entertaining performer either on a stage or behind a screen, Warden continues to prove himself as a breath of fresh air within the scene.