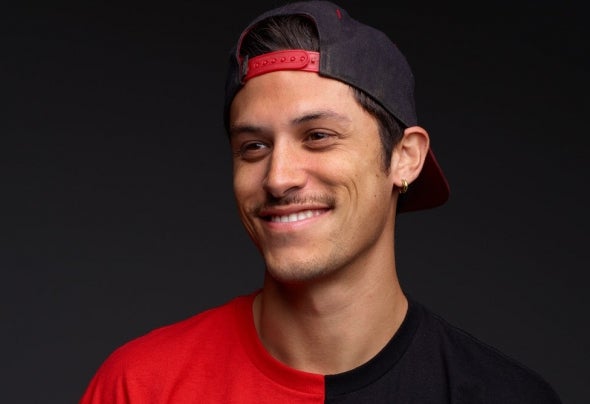 Kyle dePinna is an accomplished Producer, DJ, Music Video Director, Creative Consultant, and Entrepreneur based out of Los Angeles CA. He is also known to most by his stage name, Neo Fresco. His music has been supported by a variety of international artists such as Diplo, Major Lazer, Skrillex, Dillon Francis, Flosstradamus, DJ Snake, Keys and Krates, Troyboi, and Anna Lunoe. On Soundcloud alone, his Neo Fresco project has accumulated over 4 Million plays. His most popular track is his remix of Major Lazer’s “Bubble Butt” which has amassed over 2 Million plays across all platforms. He has done exclusive mixes for Diplo & Friends on BBC Radio 1xtra, Major Lazer's "Lazer Sound" Radio show on Beats1, and Anna Lunoe's "Hyperhouse" on Beats1. He also works alongside Anna Lunoe as the Music Supervisor for the weekly broadcast. He has also done official remixes for DJ Snake, Dillon Francis, Major Lazer, Flosstradamus, Tommy Trash & Madeaux. He has toured across the USA with a variety of artists and festivals, including Dillon Francis, Major Lazer, and the Mad Decent Block Parties. In the last few years, Neo Fresco has gone on to play shows in Europe, South America, and Asia. Aside from music, Kyle dePinna has an impressive catalog of directing and producing credits. Perhaps most notably, he directed the music video for Jack Ü’s debut single “Take Ü There” featuring Keiza, which has amassed a staggering 46 Million plays on Youtube. Other video credits include music videos for Diplo & Sleepy Tom’s “Be Right There”, Major Lazer feat. Pharrell Williams “Aerosol Can”, Flosstradamus “Crowd Ctrl”, Kill Frenzy’s “All Night Long” and “No Panties”, as well as the mini documentary “Bang! - Low End Theory”, and all of the video content for the Mad Decent Block Parties for the past 5 years.