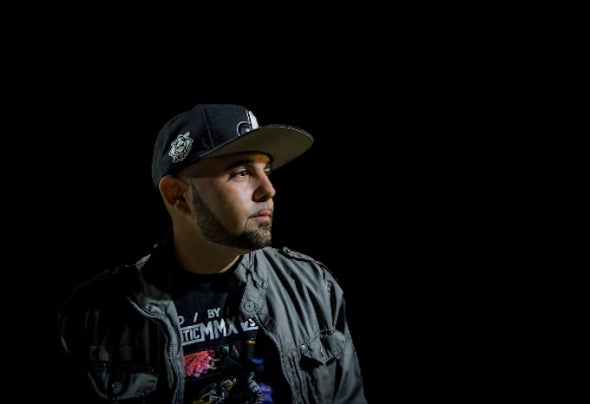 Hailing from the sunny beaches of South Florida comes ANTDADOPE. A DJ and Producer with an array of sound fitted for the mood. Influenced by the music he was fed as a child to the current state of sound, his eclectic taste is widespread.  Picking up a pair of Technic 1200s as a teen was the first step from being a connoisseur, to a provider. Starting in 2011, he would create anything from hip hop or electro to what became dubstep and trap but found his true calling in house music. Most recently he has had exclusive releases on My Techno Weighs A Ton, House Of Hustle, 3000 DEEP, Spira Music and Fine Mode. His EP with Brazils DEEP BEAR Records included an official remix by Morocco's IDEN which was very well received and his collaborations as well as ofcial remixes with up and coming as well as established artists such as Lil Flip, Rich DietZ, Auxthentic, Verreaux, Monsta Be & Zkosta, have gotten amazing feedback and support. He currently has releases scheduled in the coming months with Tommie Sunshine's own Brooklyn Fire Records, My Techno Weighs A Ton and OFDM Records where his last release peaked at #25 on the Beatport Tech House Top 100 Releases. Over a decade of DJ experience has given him the opportunity to share the stage as support for amazing artists such as Oscar G, Gorgon City, Kill The Noise, A-Trak, RL Grime and many more.