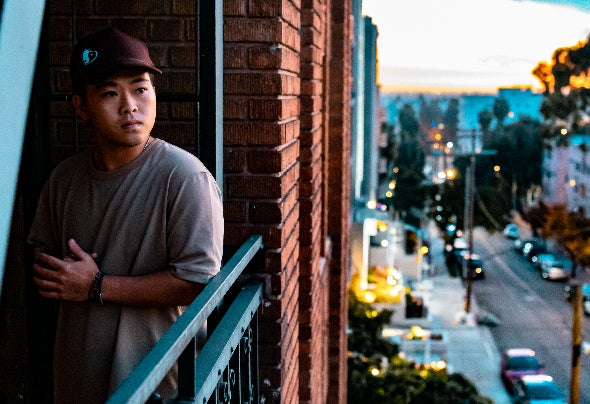 Manaho Ogawa aka OGAWA is a Los Angeles based tech house DJ/Producer who has been making waves in the house music scene. He started his musical journey back in September of 2020 with his debut release, 'Bomb'. Since then, he has managed to secure releases on some top international labels in the genre such as Distance, Habitat, AND Dance, Distortion and Psicodelica. On top of that, his music has already gained massive support from major artists including Marco Carola, Joseph Capriati, Chelina Manuhutu, and Jay De Lys. Besides production, OGAWA has his fair share of DJ experience as well. Within the last few years he has performed at numerous Southern California clubs such as Bassmnt SD and Catch One LA, supporting artists like Nathan Barato and Joeski. Back in 2020, he was also invited to play EDM Identity’s “Virtual Horizon Festival” which featured some of Southern California’s top electronic music talent. Additionally, his unique style of grooves has landed him guest mix appearances on Data Transmission’s Artist Spotlight as well as Franklyn Watt’s Watts Good Radio series. With multiple big releases lined up for the upcoming months, OGAWA is definitely one to keep on your radar!