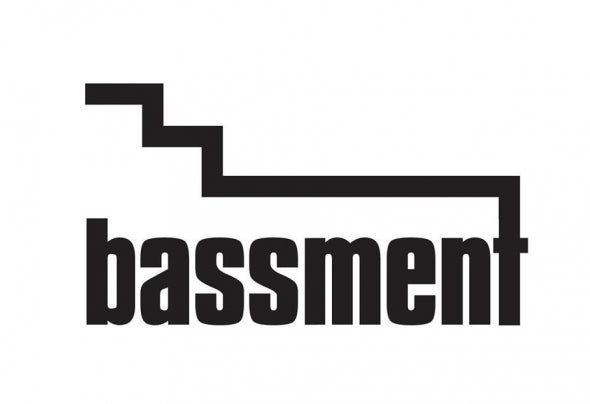 Born in 1992 in the city of Porto, where he currently still resides, José Miguel Silva is the DJ and producer that embodies Bassment.From very early on, he discovered his enthusiasm for music, and manifested a special appetence for arts, which he chose as his object of study.From this perspective, his passion for Drum and Bass came naturally, and in 2009 he started to buy his first vinyl records, months before investing in his own mixing equipment.Short after, he makes his debut at the Open Decks promoted by Z ona 6, with whom he then collaborated as a guest DJ. In 2010, he is referenced as Upcoming Talent by the 105 Agency (DJ Scape and DJ Basic – both ex Basic Manuvers).The accumulating experience in his baggage from the years behind the decks, made the passage to the production of his own music repertoire, a somewhat natural and inevitable process that progressively transformed the basement of his house into a true production studio.It was in mid-2013 that he started to promote his first projects online, and soon after he wins an online music competition for the Sample Genie (DigitalLabz, Bristol, UK) website, which involved a group of respected producers like Prolix (Ram / Renegade Hardware / Playaz), Hybris (Subtitles / Invisible / Metalheadz), State of Mind [NZ] (SOM / Shogun / Viper) , Xtrah (Critical / Ram / Subtitles), FD (Metalheadz / Subtitles / Invisible), and Amoss (Dispatch / Horizons).Meanwhile he joined the Portuguese Agency and Label – Counterpoint, and in the end of November he signed his first contract with Audio T heory Records (GR), guaranteeing the release of a 4 track EP.In the same month, his is mentioned by Promo Audio Recordings (BR) head honcho, DJ Rusty in Knowledge Maganize (K-Mag, UK), and it is expected a Bassment release with 6 tracks released in this Brazilian label during the start of 2014, as well as 2 more EPs on True Box Records and Counterpoint. 2014 is certainly a promising year!