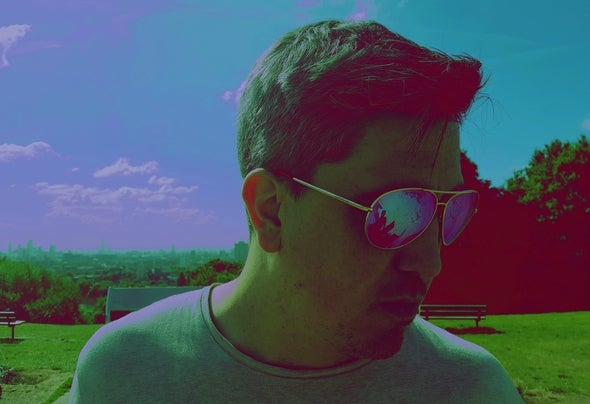 Joe Trex is a long time dnb fanatic based in Camden, LondonOver the years he has held down Dj'ing residencies in Plymouth, London & Brighton as well as playing out abroad on occasion. He has also regularly featured on radio stations such as Origin UK, Rinse, Radio1 & Drum & Bass WorldwideIn the last 6 years it is really his production that has taken centre stage. Slowly improving his techniques and carving out a sound and identity of his own.A lot of the top players in DNB have supported his music over the years. Nosia, Rene Lavice, Andy C, Bryan G, Doc Scot, Randall Hype, Dillinja, Benny L & Fabio to name just a few.On top of his busy release schedule Trex set up his own imprint Trust Audio in September '16 now up to release number 9. Which has become a platform to further push his and like minded artists sounds out to the dnb fans.With momentum taking hold and circumstances aligning, Trex has completed a 2 year project in the form of ‘High Time’ which dropped on Mac2 in the summer 2018. 13 tracks that are true to the craft and project Joe’s personality in musical form for all to hear.Over the coming months expect to see releases from Trex on Dispatch, Sofa Sound, The Dreamers and of course Mac2.