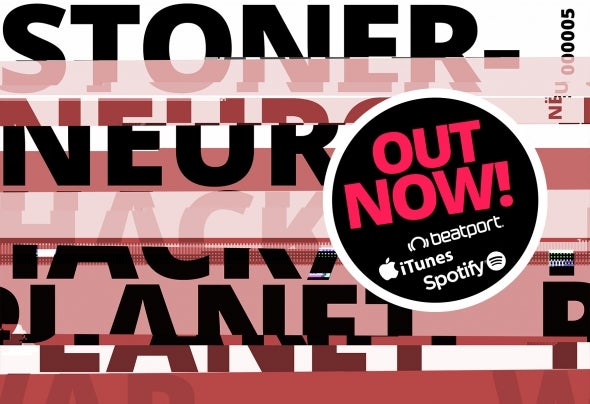 Mattia Pirrone aka Stoner is a 21 years old producer from the Italian town of Palermo. Starting in 2012 he played drum and bass with the “DNB ATTACK” crew, one of the most active in the Italian scene with his mentor Dottor Poison, Stonic and Ethik. In 2013 released “The Incal” EP for Maztek's Label - Subculture Music – receiving backing from the likes of Optiv & BTK – a big look! Since 2014 Stoner released for the Italian label -Delta9 recordings- with the single track “Materia” a collab with Dottor Poison, and little after another single "Dexcell". In 2016 Stoner caught Misanthrop's attention with the track "Bring The Noise", released on Neodigital Recordings with the "Eurofunk Vol.1 VA", with the participation of other artists like Phace, Current value, Signs and Hybris. He did also a collab with Misanthrop called "Venere" that was released on the VA too. The track "Bring The Noise" was sponsorised by Noisia on their official podcast "Noisia Radio" giving to Stoner more visibility in the Drum & Bass scene. In 2017 he released a 4 track EP "Planet 12" on the dutch label "Major Legue", it was also mentioned by Noisia in their soundcloud show. In the EP there's a collab track with the producer Paradigits called "Odious" that was played in big festivals like Let It Roll by Dj Hype and Dj Hazard. Stoner is now working hard to create new sounds and exceed the standards of the genre to find an authentic expression of his musical vision.