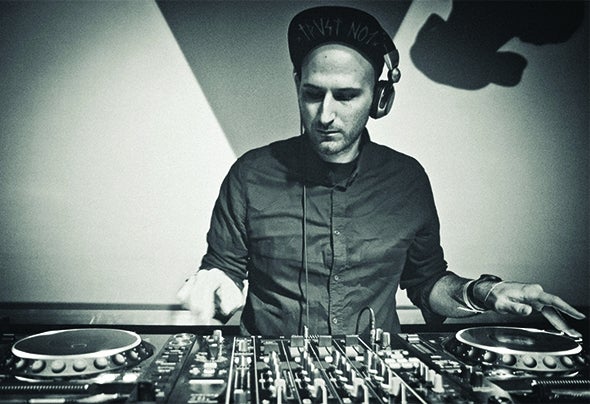 Phog is a italian drum and bass dj and producer based in Trieste, Italy. Dnb lover since very long time, he's the creator and the brain of the events called "IN:SIDE-drum'n'bass" in Trieste which push dnb sound in hisregion. With his great DJ skills, Phog shares the decks with a lot of A-class name in the dnb scene in different clubs and festivals in Italy, Slovenia, Austria and Croatia: Friction, S.P.Y, Prolix, Alix Perez, Dub Phizix, Chris.Su, Telekinesis, to name a few. He also released a podcast in collaboration with Mc Coppa (Eatbrain/ Comanche) called "Worldwide sound of drum and bass" in 2013.His first track called "Africa" has been released by italian label "Singularity Audio" in 2016.His first vinyl release - in collaboration with VTK - "Nightmares" and "Gravity" has been released by Singularity Audio. He released also a remix for the italian duo Control Change, that has a large support in Italy and from international artists. Currently Phog has a hard studio work to improve his own sounds on forthcoming material: jungle flavour, rough beats and dark atmospheres are elements that characterizing his sound. Phog isn't focused on a main genre but wants a large view into dnb sound: from liquid funk and rolling breaks to minimal and dark beats.