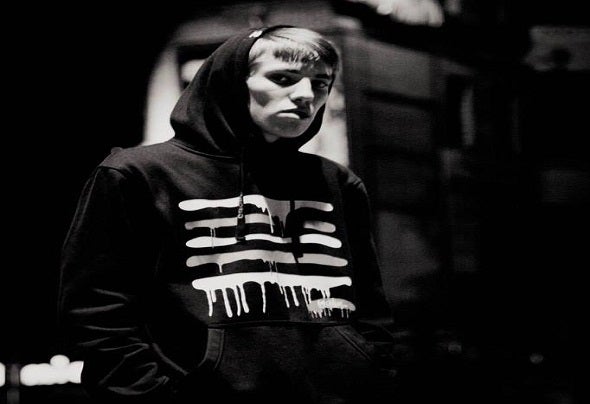 KillerSpeakers a.k.a. Keenjah Jungle/Dubstep producer/dj from Russia.Keenjah young producer began his career not so long ago, in 2010. He made his debut with the remix of the well-known ethnic group Shanti People with a track Sarva Mangalam. Almost at the same time it gets to the set of Vlad Cheis. After some time, namely in 2013, his work plays on Radio Record in KZNDNBTV program along with the best DJs in the direction of drum n Bass and jungle music.