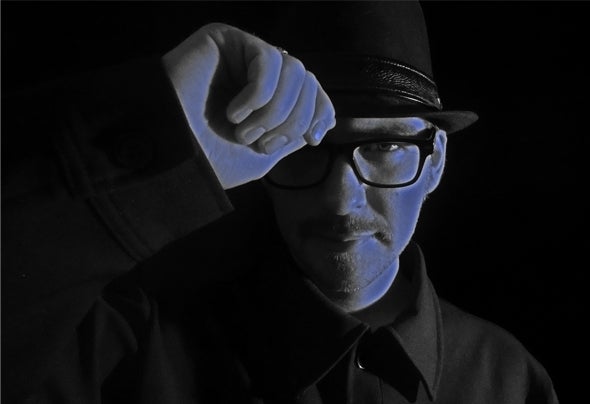 Dexter Dub is a producer, DJ and remixer from Cologne. Around 1996 his addiction on collecting vinyl began and he started as a Hip-Hop-DJ and turntablist known as DJ I.R.S. ONE. This continued until 2007, when his main interest switched to Reggae Drum n Bass and Ragga-Jungle and he established the aka Dexter Dub. At the Nippes Home Productions studio he produces his own tracks, mixtapes/-CDs, versions, mash ups, tunes and remixes since 2001. In 2008 Dexter Dubs first 12" vinyl single (Behold/Dub Mi Ya Choppa) was released on Basspräsidium Records, which featured two Ragga-Jungle tunes. This was followed 2010 by his first longplayer on CD named "Dexters Dub Dimension". It's a multi-genre album which was also released on Basspräsidium Records. In the same year he released three Dubstep tracks on the first three compilations of the Heidelberger online label Subbass. Working together with AC Akut he had two more releases in 2010: They appear on the first Basspräsidium Records vinyl sampler, with vocals by Chaliss Butto and Didgeridoo played by AC Akut. Second on the seventh Jülich Sampler, where Dexter Dub and AC Akut worked as the project I'n'C. Dexter Dub released 2012 his second album Earritation on CD with a strong affinity to Dubstep. Dexter Dub likes to stay open minded. He is influenced by his experience of playing as a DJ, producing tracks and being a vinyl-addict for more than 15 years by now.