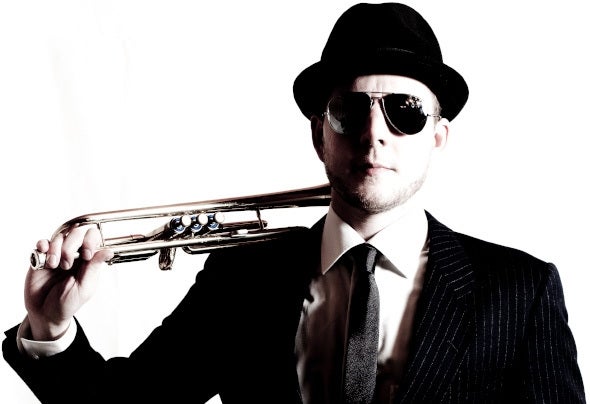 Mano Meter started to play music at the age of 6, learning piano, trumpet, guitar and later drums. At 13, he started playing in several bands and started to produce his own songs in different styles of music. Beside his studies in Media-Economy and Media-Management in Germany, he founded the company and music label called „Fachwerk Studios“ in 2005 with his friends Nadim Kabel (sound engineer and producer) and Anatoli Neufeld (media designer). Doing professional music records, event management and high quality media design, they are looking back to a wide range of experience in recording musicians in their own record studio. Together they establisehd an event series called „Fachwerk Elektro“ with a high attention and with up to 1500 guests. Mano and the other Fachwerk Residents also were booked for external events in cities like Hamburg, Berlin, Wuerzburg, Offenbach or Kassel. He plays a mix of Electronic and Techno music with influence of Jazz, Swing and other genres. With his stylish repertory and choice of music he sets every party on fire nevertheless he always creates a dynamic mix of excitment in a soul atmosphere everyone likes and enjoys. After working as Producer on several Songs from different Artists his Debut "SWINGER" was released in 2012 as Vinyl, CD & Download.