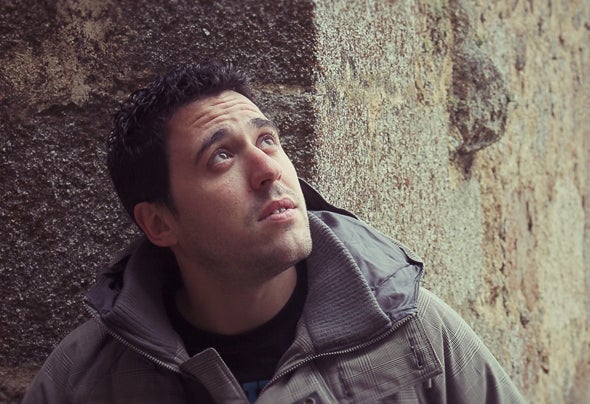 The life of Miguel Pose has been linked to the music in all its different aspects. Miguel has worked and partnered with numerous artists and groups of different styles. He has earned an official title as classic Base-booser, being percusionist, producer and deejay, this versatile artist puts together the new technologies and the musical techniques with his classical music background. After 15 years of classical music education and performances all around Spain, Miguel turns his attetention to the electronic music in 2000 and starts as resident deejay at El Cetro de Ottokar club. In 2006 Miguel joins the well-knonw Ozone House Sessions, and kicks off his career as producer becoming a reference in the Avila music scene. Miguel currently combines his roles as manager and resident deejay at La Castafiore with his performances in sessions all around Spain with different artists. Miguel copes his career with his work at Nightlife Production agency as a reference deejay. Migu el has shown a talent comparable to the most important deejays on the national electronic music scene. Miguel is known for his fresh and trendy sessions, creating a fun atmospehere and empathy with the public. In his sessions, Miguel brings together own produced songs and remixes, with live percussion. As far as his career as producer concerns, the most important productions have arrived with artists such as Jorge Pruess or Alan Alvarez, having remixed for the latter the hit from 2008 I Have Nothing. His productions have been included in recopliatory albums with well-known artists as Dj Chus, Peter Gelderblom, Mendo…and promoted in several countries. Miguel has got as far as the Deejay Magazine Remixes contest finals for two consecutive years. All over 2013 new productions wil be launched, as much as own-produced songs as collaborations with other artists.