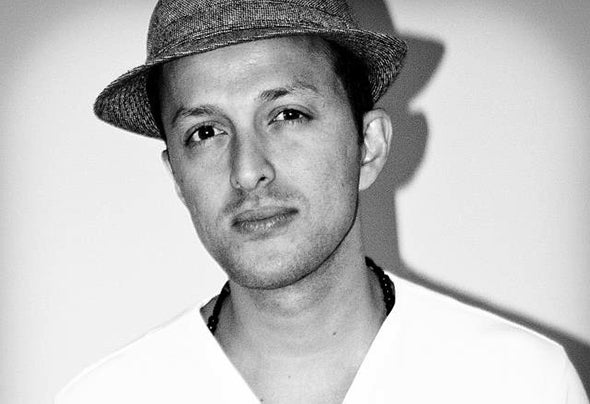 If there is one word that can identify DJ Bee its house, asound that he has always been loyal to, never beingtempted by passing trends. T his sound has defined him asa person and as a DJ with the roots of house alwayspresent in his sets. He has become known as a radio DJand producer wants to preserve what he sees pure in alldance music today.DJ Bee and radio is an inseparable union that has played avital role in his career showcasing his unique sound onSpanish radio with the program “House Time” and “BeeLive”. Both shows have been highlights on the airwavesdemonstrating quality and good taste bringing togetherhouse from its early forms to what it is today. US garagefrom the early 90s, deep, soulful and Afro influenced house.One of his strengths in which a few DJs have in Spain is thecapability to be consistent in his support for a personal andclassic sound. What you hear on his radio shows is whatyou will hear in his DJ sets. He is able to demonstrate hiscreative personality when he plays transmitting his love forwhat he does and feel the music he plays. Bee has playedall around Spain and had a long period as a resident atLove Show that allowed him to earn the love and respect ofthe crowds wherever he plays.As a producer Bee has been building on a sound that heloves in the creative process as a producer. Generating thesame passion and taste in music to be transmitted in allproductions in what he plays. Labels like Urbana, Conya,Kings Of Groove, Soulstar among others have released hismusic. T hese productions have allowed Bee to berecognised on the International circuit to earn him respectglobally and not only as a DJ in Spain.