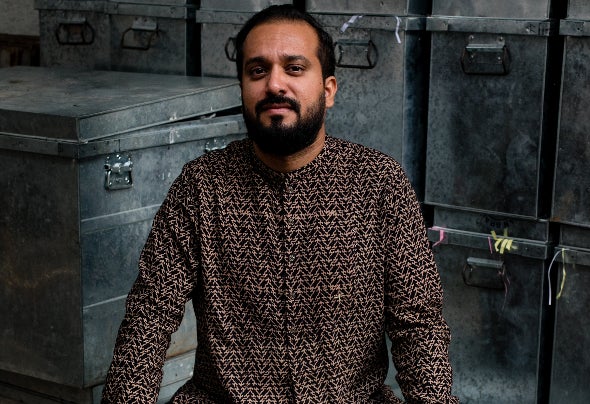 Hailing from New Delhi, Hamza Rahimtula is a pioneering House music DJ/Producer in India. Hamza’s sound is diverse and his music is influenced through his experience of growing in India and later, through his global travels. A signature Hamza production features house music combining deep, tribal, and funky sounds with strong world music influences. Artists such as Terry Francis, Dave Mothersole, DJ Heather, and Danny Tenaglia have played a crucial role to begin his own journey as an artist. His own imprint, Wind Horse Records, further nourishes this growing production repertoire from India and beyond.