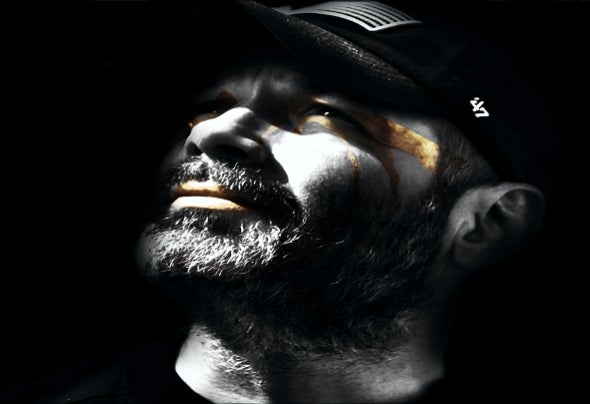 Daniel C. Siriteanu was born in Eastern Europe in January 1977. He started working with music in the late ‘92 when he was lucky, as a very young person, to establish a collaboration with Contact Radio. Immediately, within just a few months, he started to collaborate as a Dj with 2 underground clubs and as a radio host with Hit Radio, as well. The strongest Dj experience was in both Cocktail Club and Number1 Club, between 1996-1999. In 2000 he moved to Florence, Italy to continue his studies. In the present he’s a leather clothing designer and owns a little and very cool boutique downtown Florence. He’s also the Italian Music Manager for Beach Radio Uk. At the moment, Dj Kid has 3 shows broadcasted weekly on Beach Radio. He’s producing music as well so, whenever he stops from creating fashion items, he loves getting on the decks playing with his sounds. Absolutely in love with the House genre, he loves to think that Afro House is one of the coolest and most complete House sub genres and he enjoys playing it in almost every set he creates. Daniel says: “Music was, is and it will most probably be the only “drug” I enjoy assuming and this is why I personally think that just 24h in one day is simply not enough to explore the world of electronic music!”