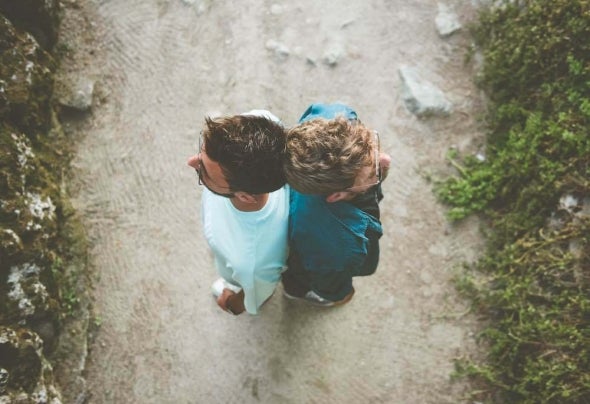 With its releases on the labels Anjunadeep (London), Parquet Recordings (Stuttgart) and Ton Töpferei (Berlin), the French band The Dualz consolidates its international career. The melodic techno duo stands out with spatial, progressive and deep productions. Several of their tracks, such as 'Your Eyes', 'Flash Of Lightning' or 'Stereo Galaxy' have been selected on Spotify playlists and entered the Beatport charts. Since 2012, The Dualz also gets a nice recognition in France. Faithful to the family spirit of Way Of House / WOH Lab (Nîmes), the band started on this label by releasing an album and several EPs. The duo also made a name for themselves with their powerful and unifying live performances and DJ sets.