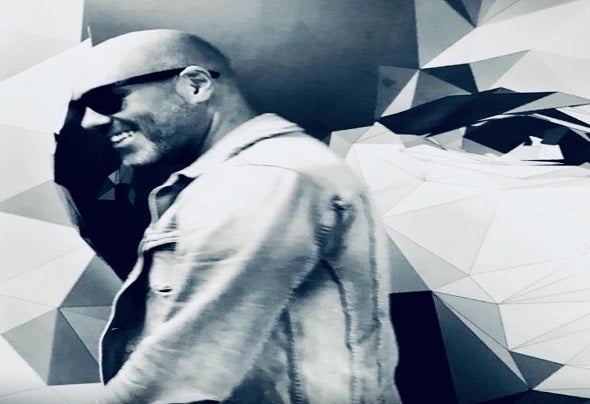 Tencion’s relationship with music has always been particularly intense. His dedication to the cause has been unflinching since his earliest years. He grew up in a free-spirited household, surrounded by music. At the age of 10 he started listening to radio shows on a daily basis and entertained himself by recording his own home- made radio shows using the weird and wonderful albums he found in his parents’ record collection.  In a current musical climate where originality can often be overtaken by the mundane and regular, Tencion’s (real name: Dimitri van Arnhem) tireless devotion and relentless love for music have now taken him to a point where he is beginning to shape the musical world around him.  Through his own family of labels –Lowendcommunity (2010) and Nightworx/NWX (2011) – he launches his own productions and musical tastes upon the scene. Other artists who contributed to the label are Taras van de Voorde, Dimi Angélis, Jeroen Search, Stefan Vincent, Sluwe Vos and many others. His first ever release (under his “The Low End Theory” monniker together with Ivo Foreal) called “Waking Up Benirras” (2010) instantly got picked up by Laurent Garnier, who put the track on his PBB online radio show playlist for many months.  Tencion’s productions are best described as organic, hypnotic and melancholic, often fueled with unabashed emotion, soaring strings and barnstorming arpeggios that move between tension and relief. His most recent works have received praise from artists like Nick Warren, DJ Tennis, Baikal, DJ Dim