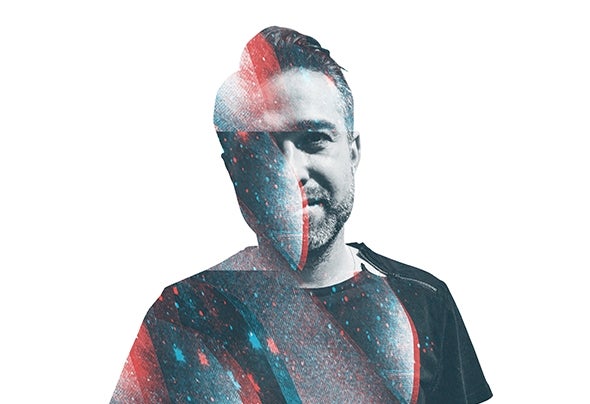 Greg Delon, multi-faceted avant-garde artist is a DJ, a graphic designer, and a hardened producer. His own label Way Of House has experiences in Canada, Spain, Belgium, Greece, Swiss & Germany. He spent many years of being live at the mythical Barlive, a resident at Effet Mer for 5 years & being connected with the best clubs in four corners of france. With his Latin culture, this house-techno DJ keeps an excessive taste for the aesthetics... from the platinums of the biggest clubs in the hexagon, to the best of the sound of past and the one who prefigures the future.«From past and present to future sound", an original signature became positive musical energy around him. It is that which committed Greg Delon to establish WOH and to put a lot of time, and energy into the artists, their promotion and their events. 2017 marks the return to production for the Way Of House’s label boss who launches into a new project « DELON » and his new EP " Valley of Nowhere ", delving into a fresh musical signature with a more, deep, melodic and techno edged sound. Keep watch for more coming from Way Of House over the coming weeks and months.