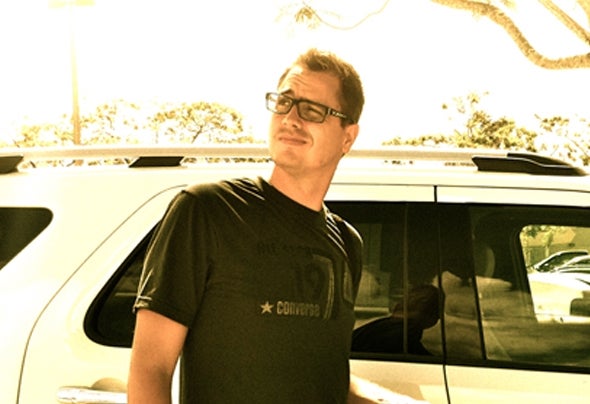 As a young boy Luke loved to record and play tapes from the radio. He was impressed in what music can achieve. Therefore, rhythm in his blood was guaranteed at an early age. In the early nineties, Luke could not escape the world of Electronic Music and he began to mix Acid-, Psychedelic-Trance and Detroit with his current friends. Since 1997 Luke spins the turn tables and his style evolved more and more into Progressive House. Developing his style and taste he begins experimenting and mixing Detroit-, Heavy Techno, Progressive-, Tribal- and Tech House. In the beginning of 2007 he gained ground in the music biz on a professional level. Luke Meyers played in top Clubs in Switzerland and for world-famous labels. Since then music plays a major role in his life and he couldn’t be without it. In 2008 Luke Meyers set up his own small home studio in Ticino Switzerland, where he works intensively on his productions. Luke Meyers describes his current music style as Progressive-Commercial House music that nobody can resist.