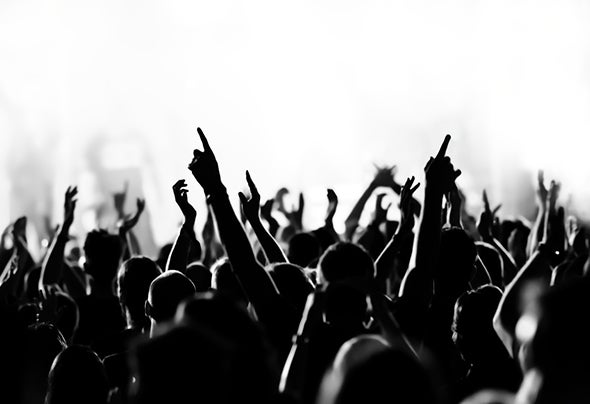 The Dancing Machine is composed of DJ-Producer- remixer DJOS'S DAVIS and DJ-Producer-Drummer CYBER SEB. Known for his highly technical sets and his unbridled productions, Djos's Davis is the name to remember! An artist of the national electro scene, Djos's Davis has played in Fatkat, Millésime Festival, Got Milk, Artefacts Festival and have had international sets in Malta, Germany - Big Bang, Drumcode Night, etc! This prolific talent has also been known to be producing remixes for the biggest names in EDM today such as Laurent Garnier, Laurent Wolf, and his tracks have also been playlisted by Laurent Garnier, Roger Sanchez, Antoine Clamaran and Carl Cox! Meanwhile, multi- talented Cyber Seb is no stranger to the EDM industry as he began his music career in 1995 as a DJ, Percussionist and Producer, he had his first succes with the tittle Insain, signed on the famous belgium label Diki Records, Insain is compiled on big compilation and playlisted by lot's of Dj's like Dj Rush,Green Velvet,Emmanuel Top...., His electronic percussion and energetic sets have certainly been in demand as he has been seen performing for jam- packed audiences for the best clubs there is!