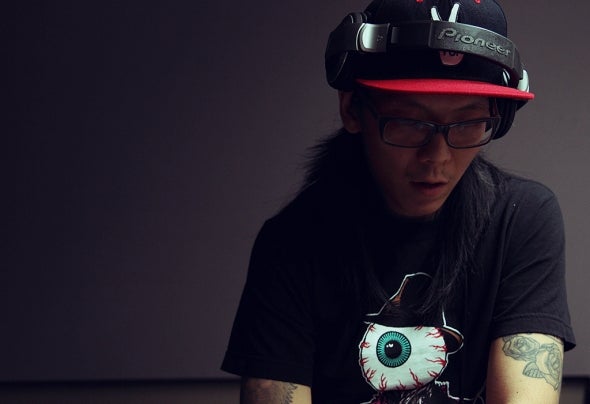 Music has always been a huge passion of DJ Yup—from the day he began to deejay up to present day, he constantly itches to share that passion with anyone and everyone he is able to.Although DJ Yup is one of the most famous DJs in Korea, it has not even been a year since he has moved to the United States and shook the EDM scene in clubs around Seattle, Washington and locations nationwide.Beginning as a hip-hop deejay in 2000 and crafting his skill and focus overtime to the EDM scene, DJ Yup is able to read any crowd and spin the right tracks at any venue or festival that comes his way—even with celebrity guests David Beckham of LA Galaxy and Paris Hilton present in Korea’s Club Circle as he was their resident DJ from 2006 to 2009. With past events in Korea such as the Yeosu Expo (2012), the Pentaport Rock Festival with B.o.B. (2012), the Samsung sponsored Summer Wave Festival Vol. 1 with Will.I.Am as well as the Summer Wave Festival Vol. 2 with Ludacris and Taio Cruz, DJ Yup has had the chance to work alongside many well-known artists and deejays (T-Pain, Fareast Movement, Chuckie, DJ Motiv8 of the Black Eyed Peas, DJ Jam, DJ Fashen, Basshunter, LA Riots, and The EC Twins.)Because of his success nationwide and abroad, in the future he will be touring again to cities such as New York, Los Angeles, Vegas and other locations around the world. The talent and the chemistry he shares with the crowd projected on and off the stage has become recognized and praised in hopes of creating positive vibes. Memorable times all around the world so everyone can experience and share their passion of music with his is the mission. "The playground is everywhere I am"