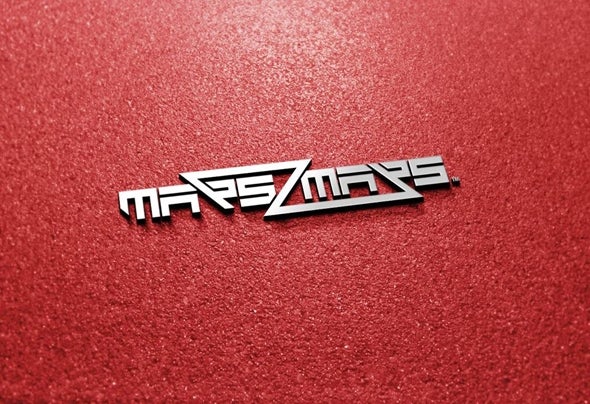 On a road trip in April 2012 two friends decided to join forces, two DJs and producers, both sharing their love for house music.Mars2Mars was born.Mars2Mars, aka Marcel Adler and Marcel Niemann, is a DJ/producer-duo from Düsseldorf (Germany).They started out with mixing and later on they began to produce their own songs. The combination of melodic sounds and hard bass lines defines their style.The first year from Mars2Mars was very successful: The participation in Bootshaus Cologne’s DJ contest and performances in clubs, e.g. Butan Wuppertal and Nightrooms Dortmund, caused a lot of attention on those two talented guys.Fastly, their Tracks got known and DJs took notice of their tracks- and they just begun.It remains to be seen what 2013 will have in store for them.