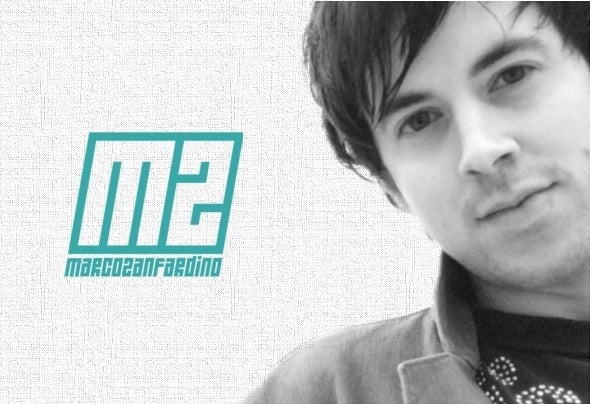 Marco Zanfardino, the Italian guy from Naples, started his DJ career with subscribing the famous Vibra DJ school in Stuttgart, Germany. Teachers like Donna J. Nova made him grow fast. He started to develop his own style of music: a mixture of progressive and uplfiting vocalhouse music. After his first DJ set in front of 1000 party people, he decided to produce his own music.Starting with mashups and bootlegs, he first gets recognition in EDM with joining the Munich House Mafia. After several releases, i.e. "Chordelia" (played by Kaskade at Marquee Vegas) and a collaboration with Tony Williams named "Turn The Music Up", he started to focus on his solo career.His first release called "Universe", a very melodramatic main room track with energetic lift-up elements, was signed by Los Angeles based label Subtone. His follow-up single "Believer" featuring the voice of Leon Miller was discovered by houselegend Fonzerelli. Fonzerelli made a remix for Believer and released the EP on his label Mena Music.Lots of new own tracks and remixes are in pipe that are going to be released on big labels. 2012 will be an awesome year for Marco Zanfardino -- so remember his name and save a booking!Check out his monthly podcast episode, releases and free bootlegs: ht t p://www.soundcloud.com/marcozanfardino