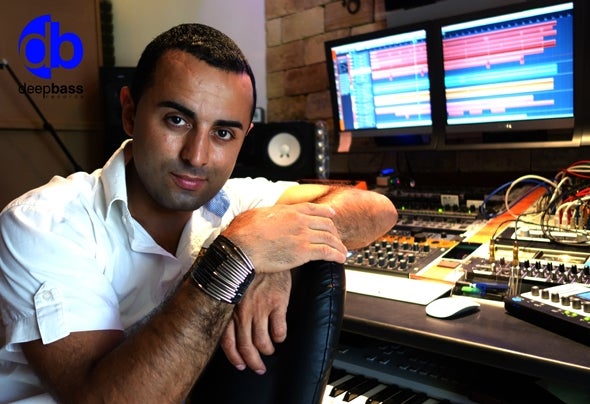 Sarkis Edwards is a singer and songwriter, the voice and creativity of whom leaves nobody indifferent in the audience and among music gourmets in the whole world, as well. A founder of the “Soul of Blues” project, the group plays blues involving ethnic instruments, in particular, an Armenian duduk, and became very well-known to the audience after the joint project with Jivan Gasparyan.A Video Clip for the “Dream Edge” song was No 1 in the national Armenian charts for a long time. An original performance of blues standards, jazz, operatic arias, songs in foreign languages, charisma and emotionality of his shows made him a recognizable and welcome artist at Russian concert venues and abroad as well.