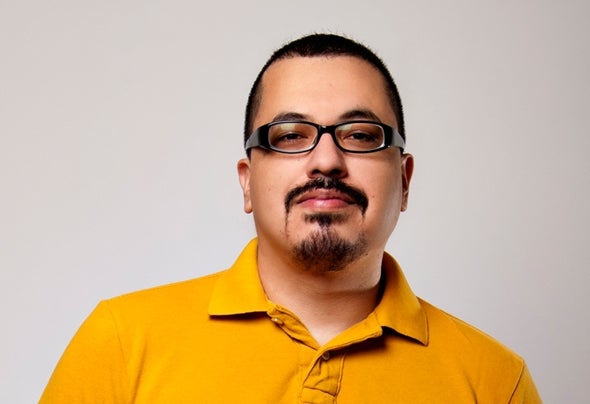 Mexican Sensation DJ and Producer Alex Acosta has taken his unique fresh, upbeat and very energetic sound around the world, consolidating himself in the Music Scene Globally as a DJ and a Chart Topping Producer.Alex Acosta has become one of the most important DJs and Producer in the American Continent. He has established himself in a Global Scale, by playing at the Hottest Venues and Festivals in major cities worldwide: New York, Miami, Atlanta, Los Angeles, San Francisco, Mexico City, Playa del Carmen, São Paulo, Madrid, Barcelona, Taipei, Tokyo, Shanghai and Bangkok are few of the many of them.Alex Acosta’s extensive Original Production and Remix Work have made him the favorite of several DJs worldwide. Several of his work has reached #1 most sold track at different online music stores. At the same time, he has been commissioned to be part on Releases for Billboard Recording Stars – reaching #1 at Billboard’s Club/Dance Charts. Finally, his work has been featured at Several Compilations for different Record Labels, where his tracks will always stand out and become one of the favorites within those releases.Alex Acosta’s sound is constantly evolving, along with the current musical tendencies and never losing his signature energetic beat, making him the favorite of thousands of loyal fans around the world, who are constantly looking out for his next release.