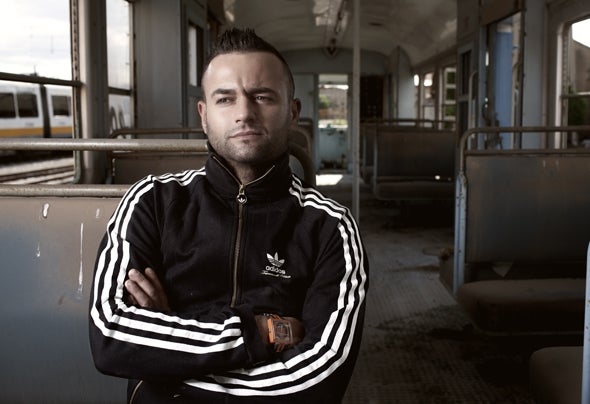 Carlos Gallardo was born in Barcelona (Spain), where he started djing.At his 21 years he went to Mallorca (Spain) and began his own radio show in a famous house radio. He worked in the best discos of the island and started working all around the country in important places as Space, EiBiSi, Amnesia, Space, Pacha... Soon he started his career as a producer, some of his tracks in collaboraion with the international singer Michele McCain, releasing on Disc Doctor Records, Blanco y Negro and Clipper's Sounds among others.