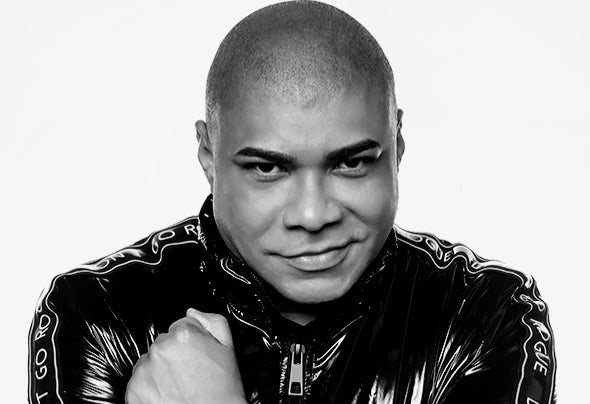 VMC started his career in mid-2000 in the "ALTAR" project (VMC + Macau), which is responsible for great hits that influenced an entire generation such as: "Sound Of Your Voice" (Top20 Billboard), "Away From Me", "Hold Me Now” and “Can U Hear Me feat Amannda”.The partnership with the american singer “Jeanie Tracy” earned Altar the 1st place in the “Billboard” magazine with “Party People” (being then the first Brazilians to reach this position). ALTAR also obtained the license of "Party People" for the film Bring It On: Fight to the Finish, by Universal Studios. In succession, other hits like "Everybody Up", "Turn it Out", "We Will Be Free Tonight", "Viva", "Andale" and "I Live 2 Dance" burst worldwide. One of Altar's greatest "anthems" is "Sexercise", performed by Katrina K. in 2004. In a solo career the DJ / Producer VMC released the singles: "VAI", "Suave", "People Talk", Walls of Science ","Instinto" and "Agua Y Amor" and "Que Vibe É Essa feat Cacá Werneck. In 2018, his remixes for "Loren Allread - Never Enough" and the big hit "Divadrag" are already considered by the public, the hits of 2018. Currently VMC is resident DJ of the internationally known club "THE WEEK" in São Paulo/Brazil.