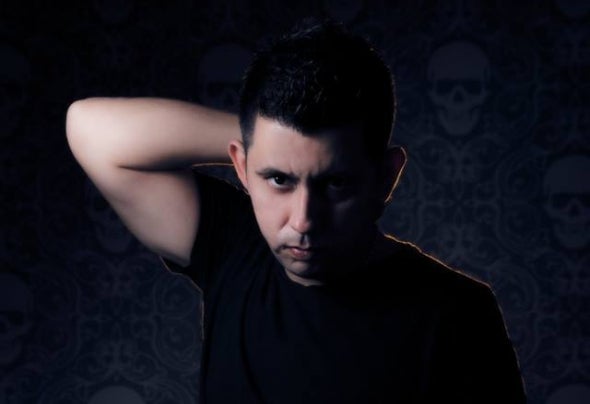 Dj / Producer Adriel BarretoWith a good race and the best club `s Electronic Adriel Barreto formerly known as DJ Rabbit is now one of the biggest promises of the electronic scene of the Port of Veracruz.Adriel Barreto has been placed as one of the DJ / Producer favorites of the followers of Gender House Music, which has received an invitation to share cabin with great displays of the genre.Their tendency is mainly focused musical genres: House, TechHouse, Progressive House and Tribal House. Despite having little time as Producer Adriel Barreto has been signed by two of the most important labels: TULUM RECORDS (MEXICO) MINDBEAT RECORDS (MIAMI, FL) nerd BEARS (LA Coruña, SPAIN), FLAVA MUSIC (MIAMI FL)It should be mentioned that one of his tracks was selected for FINC 2013 Compilation Album which takes place every year in Acapulco, Guerrero.